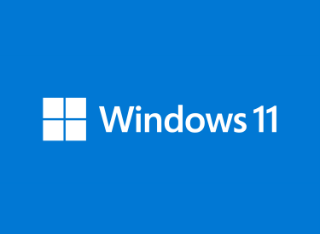 Rust for Windows v0.9 has recently been released and includes full consumption support, along with several other updates! With completed consumption support, you can now call any Windows APIs (past, present, and future) using the Rust language projection. Rust developers have access to the entire Windows API surface in a language-idiomatic way, allowing them to easily take advantage of the power and breadth of Windows development.

Microsoft Corporation is an American multinational technology company with headquarters in Redmond, W...