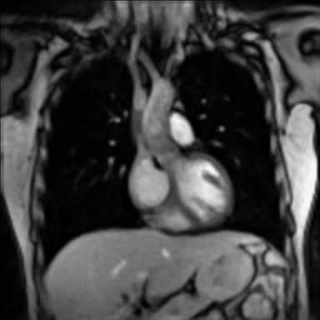 Breathing (or ventilation) is the process of moving air into and out of the lungs to facilitate gas exchange with the internal environment, mostly to bring in oxygen and flush out carbon dioxide. All aerobic creatures need oxygen for cellular respiration, which uses the oxygen to break down foods for energy and produces carbon dioxide as a waste product. Breathing, or "external respiration", brings air into the lungs where gas exchange takes place in the alveoli through diffusion. The body's circulatory system transports these gases to and from the cells, where "cellular respiration" takes place.The breathing of all vertebrates with lungs consists of repetitive cycles of inhalation and exhalation through a highly branched system of tubes or airways which lead from the nose to the alveoli. The number of respiratory cycles per minute is the breathing or respiratory rate, and is one of the four primary vital signs of life.

Pranayama is the practice of breath control in yoga. In modern yoga as exercise, it consists of synch...

Wim Hof, also known as The Iceman, is a Dutch extreme athlete noted for his ability to withstand free...

Health is a state of physical, mental and social well-being in which disease and infirmity are absent...