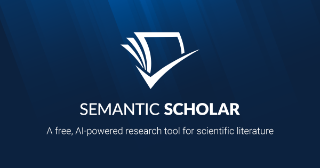 Using an improved method of gel electrophoresis, many hitherto unknown proteins have been found in bacteriophage T4 and some of these have been identified with specific gene products. Four major components of the head are cleaved during the process of assembly, apparently after the precursor proteins have assembled into some large intermediate structure.

created by U. K. Laemmli