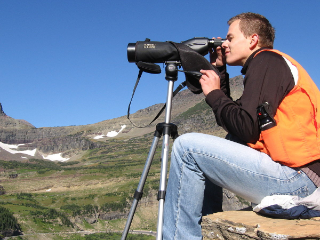 The Polymath Project is a collaboration among mathematicians to solve important and difficult mathema...