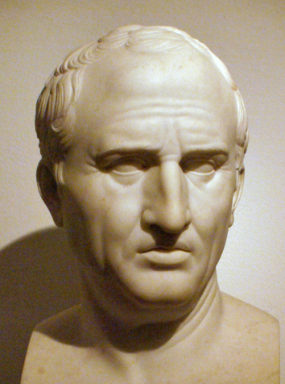 The method of loci (loci being Latin for "places") is a strategy of memory enhancement which uses visualizations of familiar spatial environments in order to enhance the recall of information. The method of loci is also known as the memory journey, memory palace, or mind palace technique. This method is a mnemonic device adopted in ancient Roman and Greek rhetorical treatises (in the anonymous Rhetorica ad Herennium, Cicero's De Oratore, and Quintilian's Institutio Oratoria). Many memory contest champions report using this technique to recall faces, digits, and lists of words. The term is most often found in specialised works on psychology, neurobiology, and memory, though it was used in the same general way at least as early as the first half of the nineteenth century in works on rhetoric, logic, and philosophy.

A mnemonic device, or memory device, is any learning technique that aids information retention or ret...

discussed in Moonwalking with Einstein : the art and science of remembering everything

An instant bestseller that is poised to become a classic, Moonwalking with Einstein recounts Joshua F...