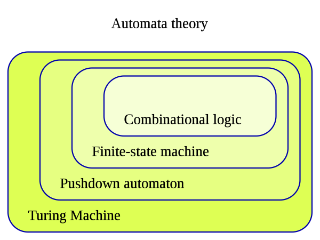 I love when my current problem can be solved with a state machine. They’re fun to design and implemen...