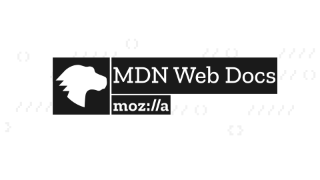 Houdini is a set of low-level APIs that exposes parts of the CSS engine, giving developers the power to extend CSS by hooking into the styling and layout process of a browser’s rendering engine. Houdini is a group of APIs that give developers direct access to the CSS Object Model (CSSOM), enabling developers to write code the browser can parse as CSS, thereby creating new CSS features without waiting for them to be implemented natively in browsers.

Cascading Style Sheets (CSS) is a style sheet language used for describing the presentation of a docu...

Below you can find links to the main reference pages covering the APIs that fall under the Houdini um...