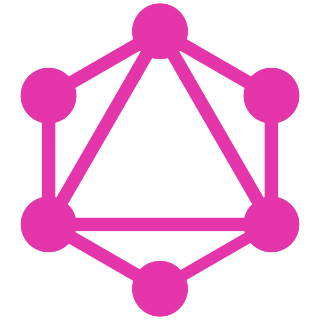 GraphQL is an open-source data query and manipulation language for APIs, and a runtime for fulfilling queries with existing data. GraphQL was developed internally by Facebook in 2012 before being publicly released in 2015. On 7 November 2018, the GraphQL project was moved from Facebook to the newly-established GraphQL Foundation, hosted by the non-profit Linux Foundation. Since 2012, GraphQL's rise has followed the adoption timeline as set out by Lee Byron, GraphQL's creator, with accuracy. Byron's goal is to make GraphQL omnipresent across web platforms. It provides an approach to developing web APIs and has been compared and contrasted with REST and other web service architectures.

Learn about GraphQL, how it works, and how to use it.

Let`s put GraphQL and Blazor together and build super-responsive real-time applications. Together...