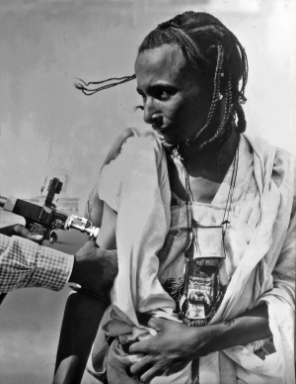 Success is the state or condition of meeting a defined range of expectations. It may be viewed as the opposite of failure. The criteria for success depend on context, and may be relative to a particular observer or belief system. One person might consider a success what another person considers a failure, particularly in cases of direct competition or a zero-sum game. Similarly, the degree of success or failure in a situation may be differently viewed by distinct observers or participants, such that a situation that one considers to be a success, another might consider to be a failure, a qualified success or a neutral situation. For example, a film that is a commercial failure or even a box-office bomb can go on to receive a cult following, with the initial lack of commercial success even lending a cachet of subcultural coolness.

treated in Range: Why Generalists Triumph in a Specialized World

What's the most effective path to success in any domain? It's not what you think. Plenty of expert...

relates to The Loser's Game

Winner's Game--the final outcome is determined by the activities of the winner. Loser's Game---the f...