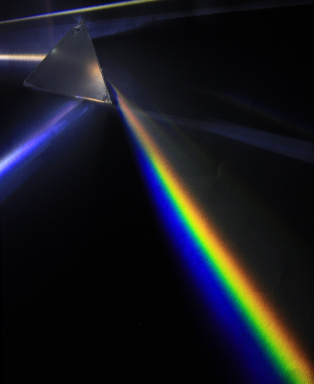 Spectroscopy is the study of the interaction between matter and electromagnetic radiation (via electron spectroscopy, atomic spectroscopy, etc). Historically, spectroscopy originated through the study of visible light dispersed according to its wavelength, by a prism. Later the concept was expanded greatly to include any interaction with radiative energy as a function of its wavelength or frequency, predominantly in the electromagnetic spectrum, although matter waves and acoustic waves can also be considered forms of radiative energy; recently, with tremendous difficulty, even gravitational waves have been associated with a spectral signature in the context of the Laser Interferometer Gravitational-Wave Observatory (LIGO) and laser interferometry. Spectroscopic data are often represented by an emission spectrum, a plot of the response of interest, as a function of wavelength or frequency.

X-ray spectroscopy is a general term for several spectroscopic techniques for characterization of mat...