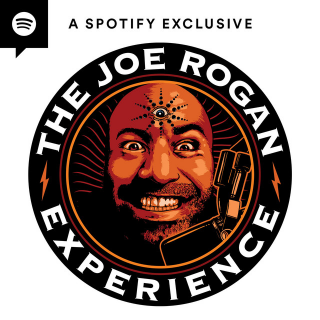 The Joe Rogan Experience is a Spotify-exclusive audio and video podcast hosted by American comedian and television host Joe Rogan. It was originally launched on December 24, 2009, by Rogan and comedian Brian Redban, who is also a producer and co-host. Jamie Vernon took over Brian Redban's role as the co-host and producer in 2013. By 2015, it was one of the world's most popular podcasts, regularly receiving millions of views per episode, also including a wide array of guests. Since December 1, 2020, all episodes have been exclusively licensed to Spotify.

Matthew Walker is Professor of Neuroscience and Psychology at the University of California, Berkeley,...