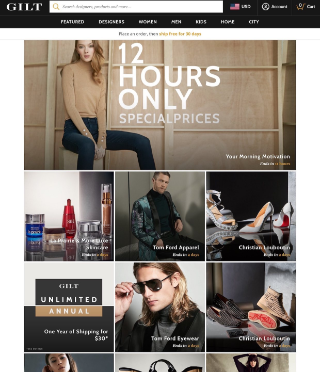 Carousels are declining in popularity on e-commerce sites, especially on the homepage. Our most recent UX benchmark reveals that only 28% of the top US and European e-commerce desktop sites have a carousel — down from 32% when we measured it in 2016 and 52% in 2013. While our large-scale usability testing reveals that users generally like the large imagery of carousels, a homepage carousel can cause more harm than good if the inherent serious usability pitfalls aren’t addressed. In short; we do find that homepage carousels can work with users, but in practice almost all carousels don’t, and the list of detailed requirements is long.

A carousel optimizes screen space by displaying only a subset of images from a collection of images i...

As always great study backed by study and examples.