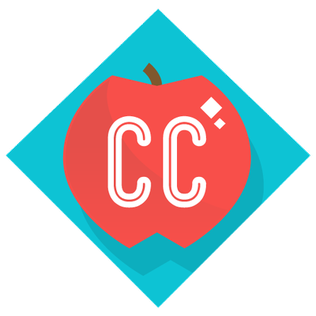 Crash Course (sometimes stylized as CrashCourse) is an educational YouTube channel started by John and Hank Green (collectively the Green brothers), who first achieved notability on the YouTube platform through their VlogBrothers channel. Crash Course was one of the hundred initial channels funded by YouTube's $100 million original channel initiative. The channel launched a preview on December 2, 2011, and as of January 2021, it has accumulated over 12 million subscribers and 1.4 billion video views. The channel launched with John and Hank presenting their respective World History and Biology series; the early history of the channel continued the trend of John and Hank presenting humanities and science courses, respectively. In November 2014, Hank announced a partnership with PBS Digital Studios, which would allow the channel to produce more courses.

In which John Green teaches you about conflict in Israel and Palestine. This conflict is often cast a...